Pursuant to Presidential Proclamation No. 1172, s. 2006, November 25 to December 12 of every year was declared as the “18-Day Campaign to End Violence Against Women (VAW)”.

This advocacy campaign enjoins all government agencies and all other sectors of society to actively support and participate in the protection of human rights of women against violence and all other forms of discrimination.

The campaign theme for the period 2016-2021 is: “VAW-free community starts with Me”. The theme shifts the 18-Day Campaign to End VAW to positive advocacy as it enjoins everyone to pursue the common vision of a VAW-free community, and highlights what can be done to achieve such.

The City of San Fernando Water District (CSFWD) in partnership with PrimeWater (PW) San Fernando held different activities on gender and development in support and participation to the 18-Day Campaign to End Violence Against Women (VAW), as follows:

The webinarwas held on November 26, 2021 which aimed to promote gender equality both at home and in the workplace as well as to help coordinate efforts to prevent and respond to violence against women to different government sectors.

Atty. KrissiShaffina Twyla A. Rubin, the resource speaker, talked about the different laws that will help women fight for their rights and for better legal protections especially during this pandemic. Atty. Rubin discussed the everyday problems encountered by women, the gender based violence, and when and where to seek for help and support.

The activity was attended by different GAD focal persons, officers and employees of the Local Government Unit of the City of San Fernando (P), members of different women’s groups, employees from the Pampanga Association of Water Districts (PAMAWD), officers and staff of CSFWD and PW, and other concessionaires 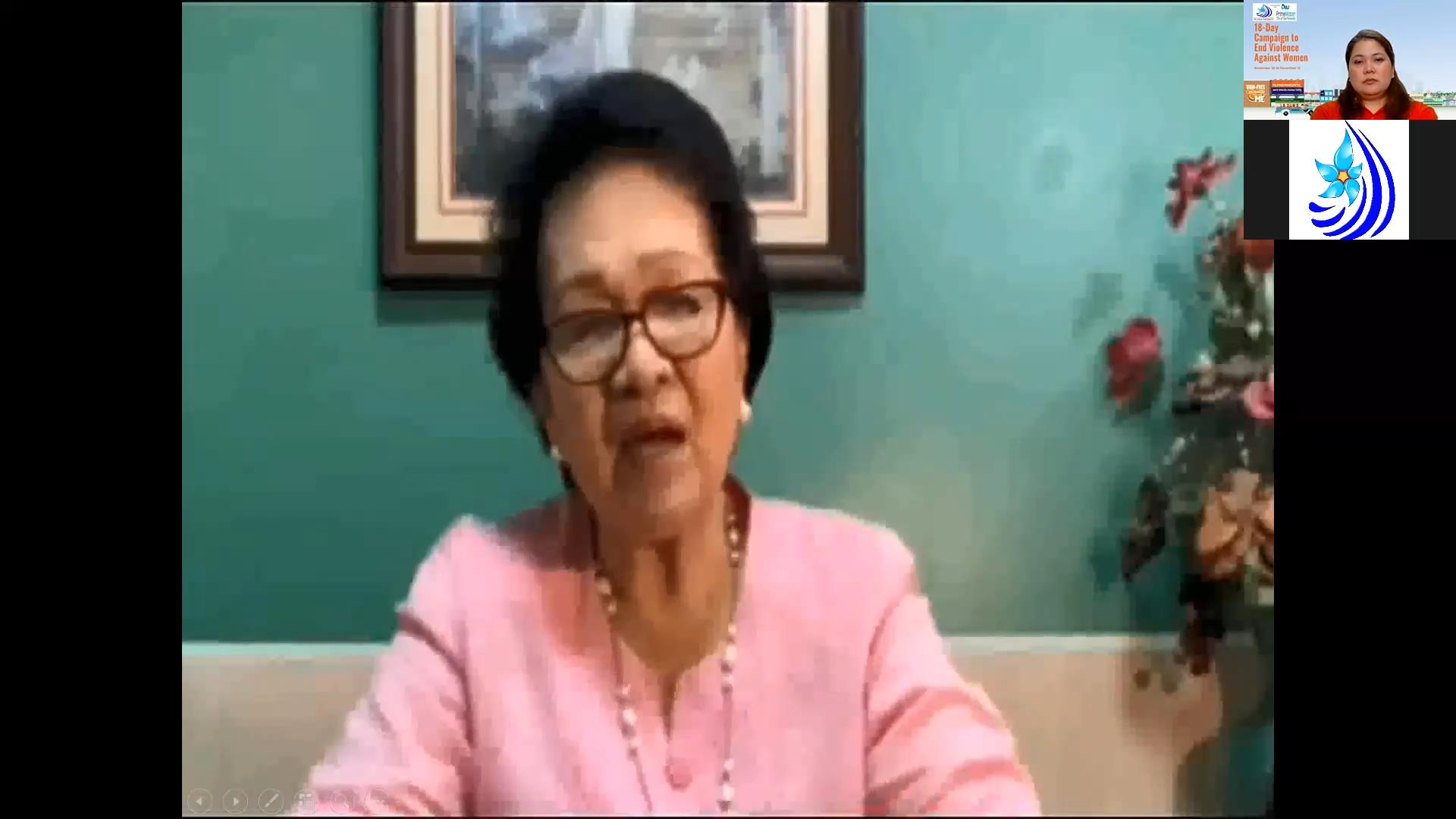 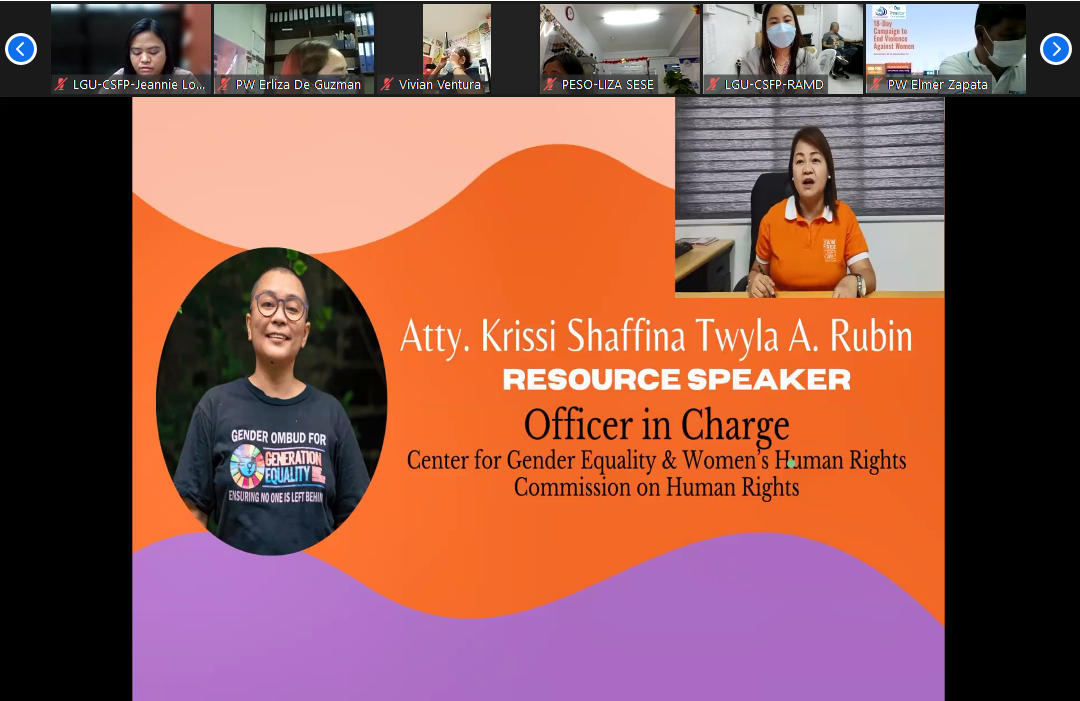 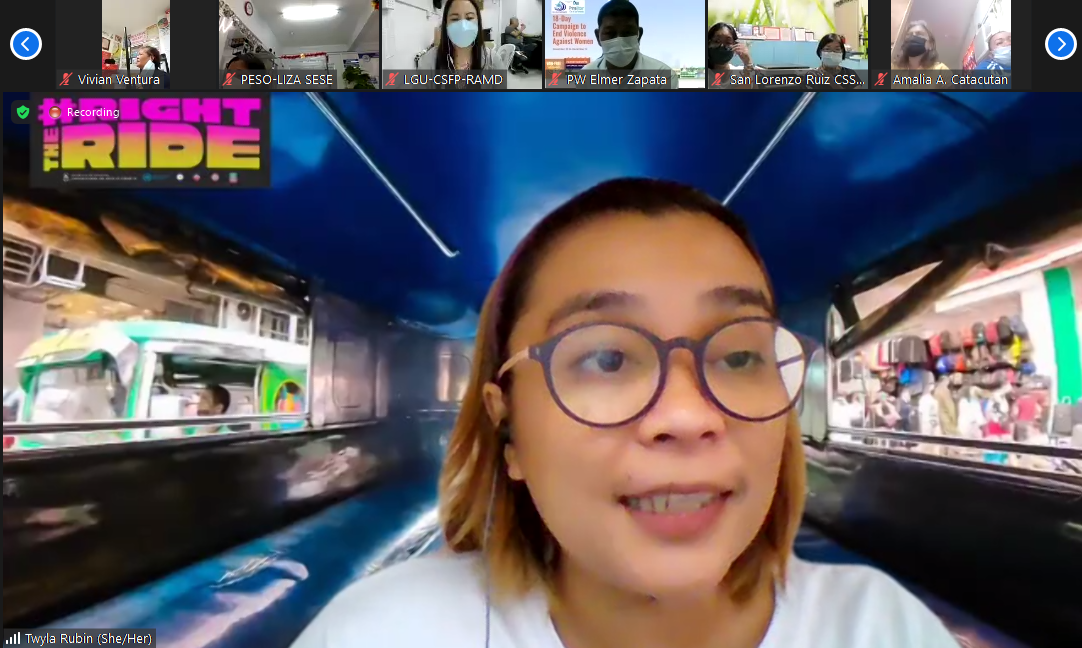 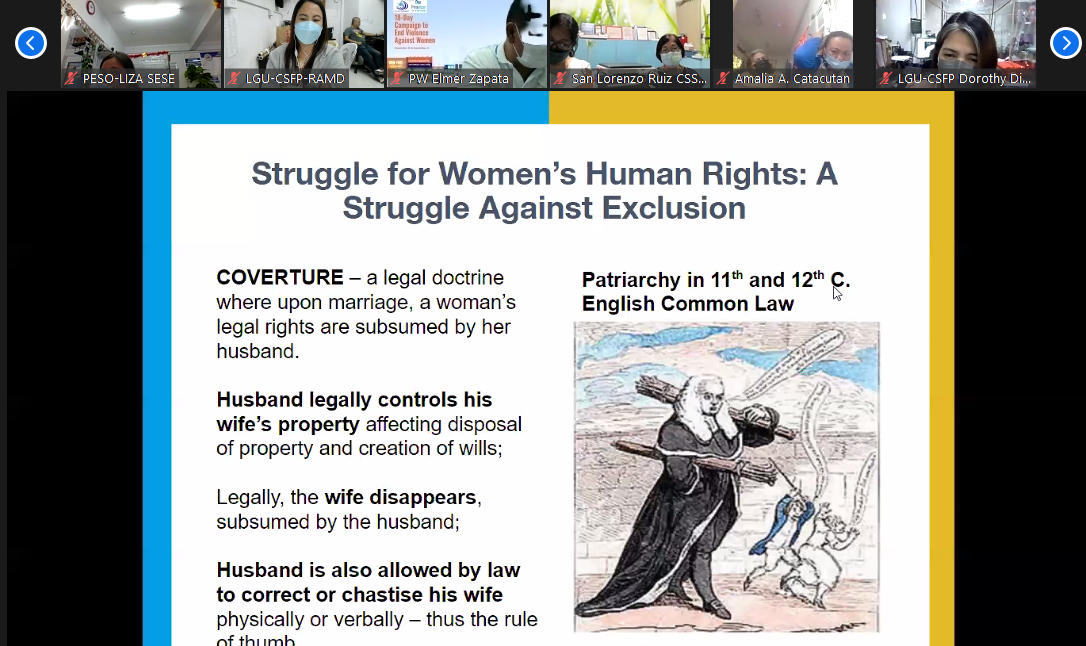 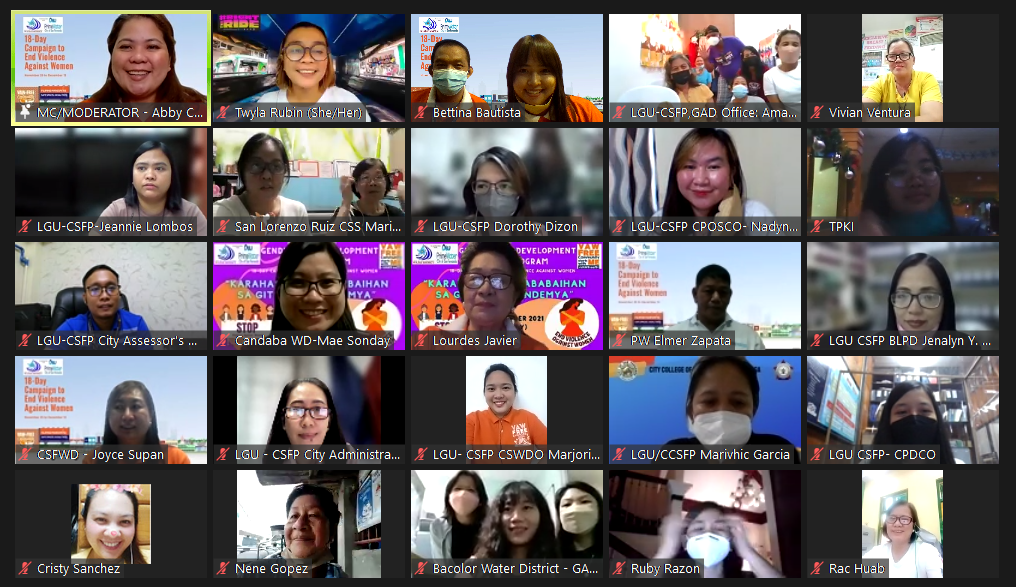 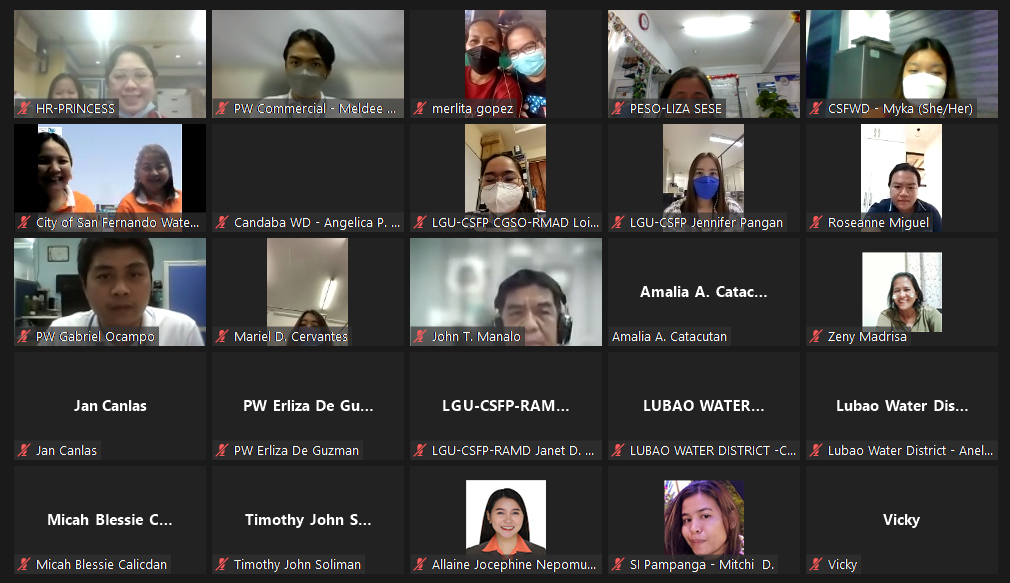 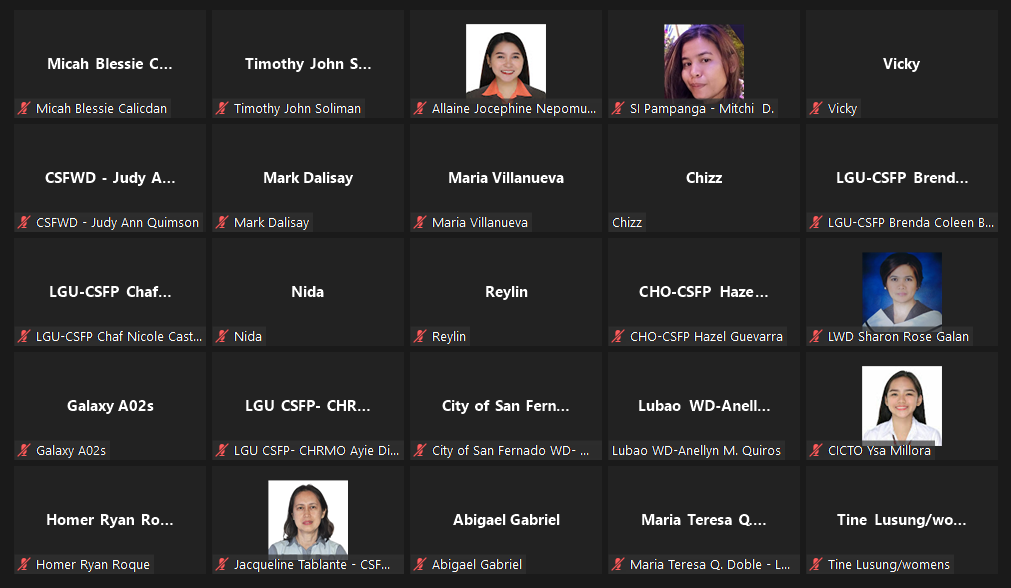 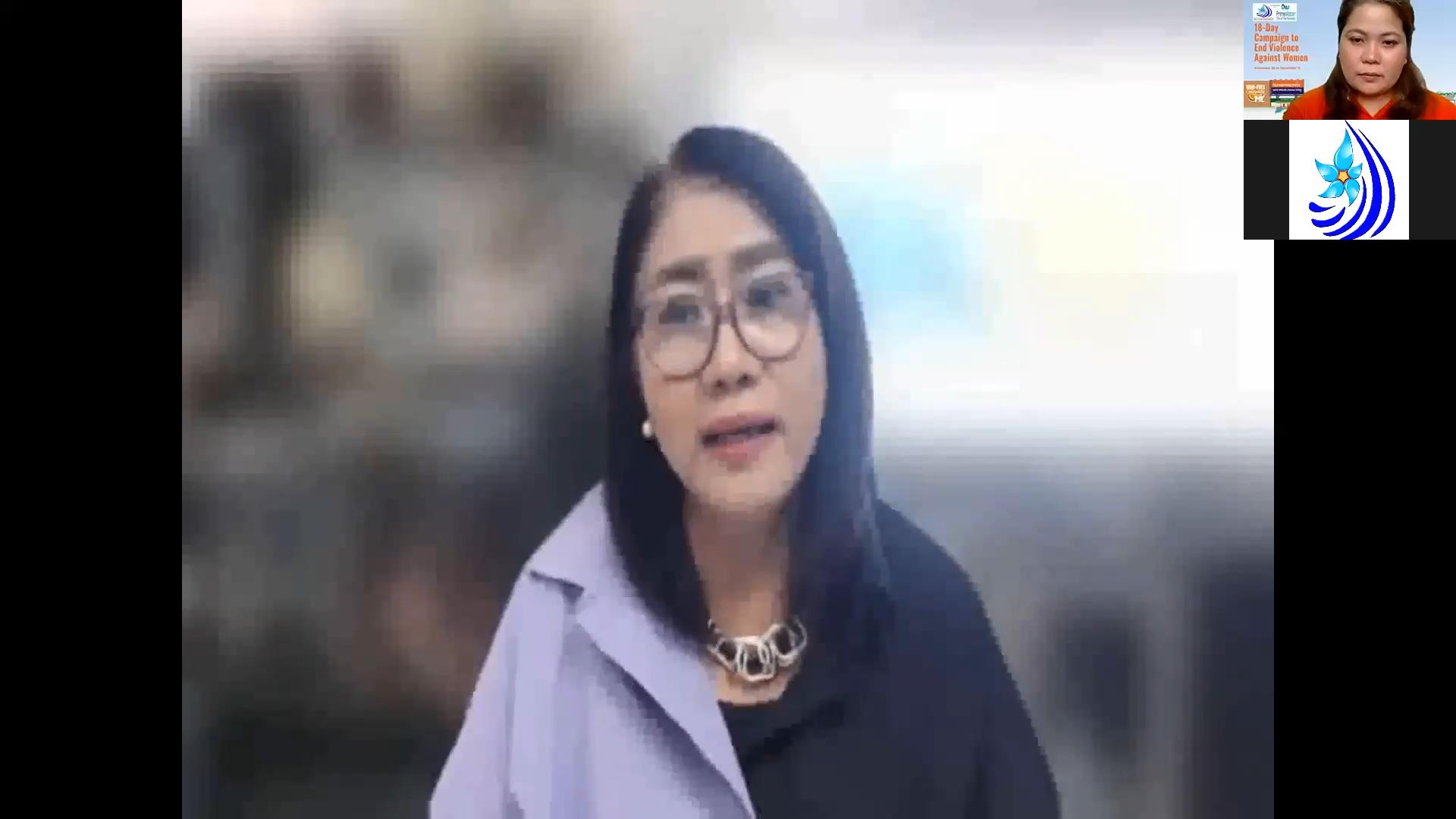 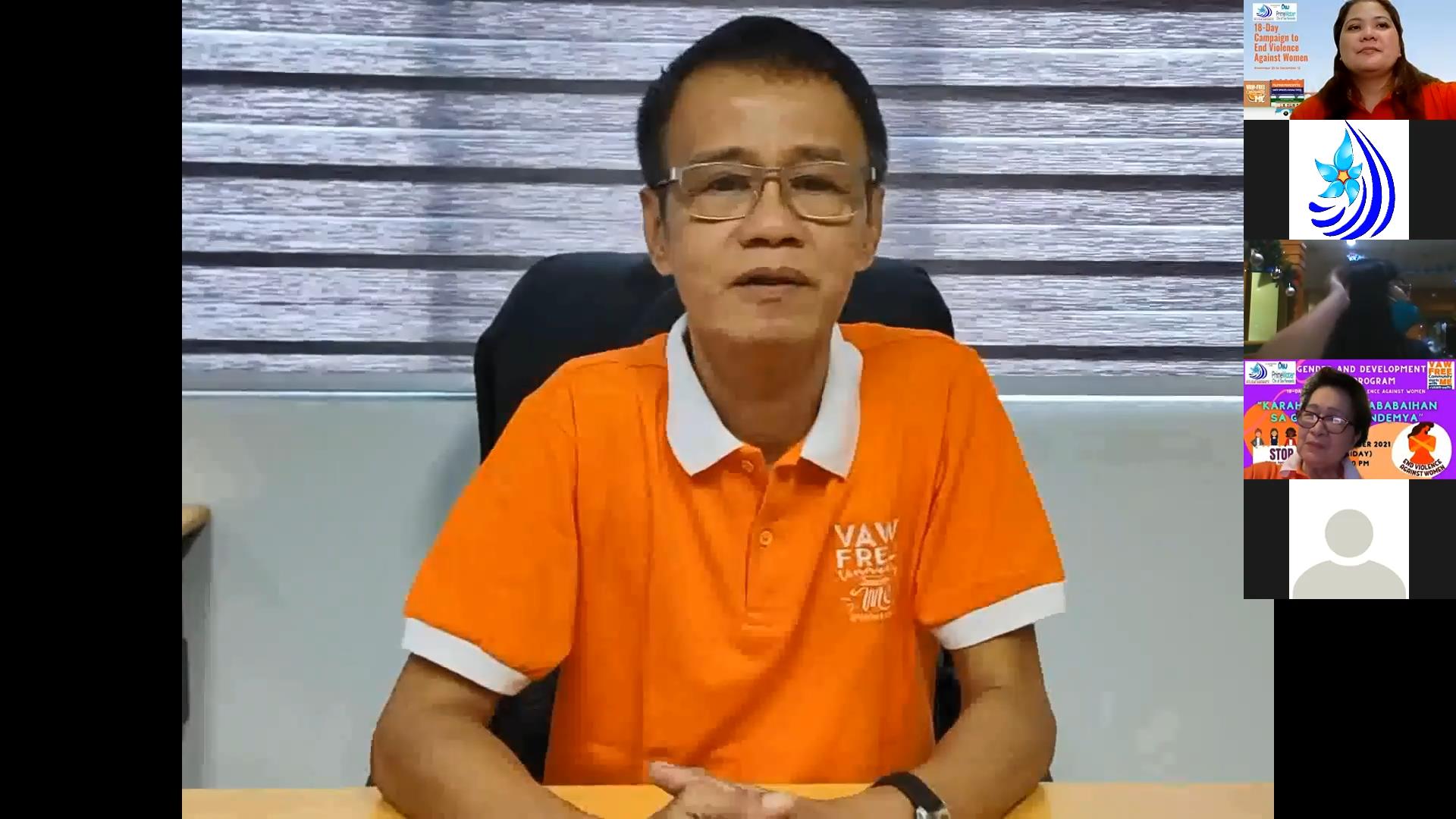 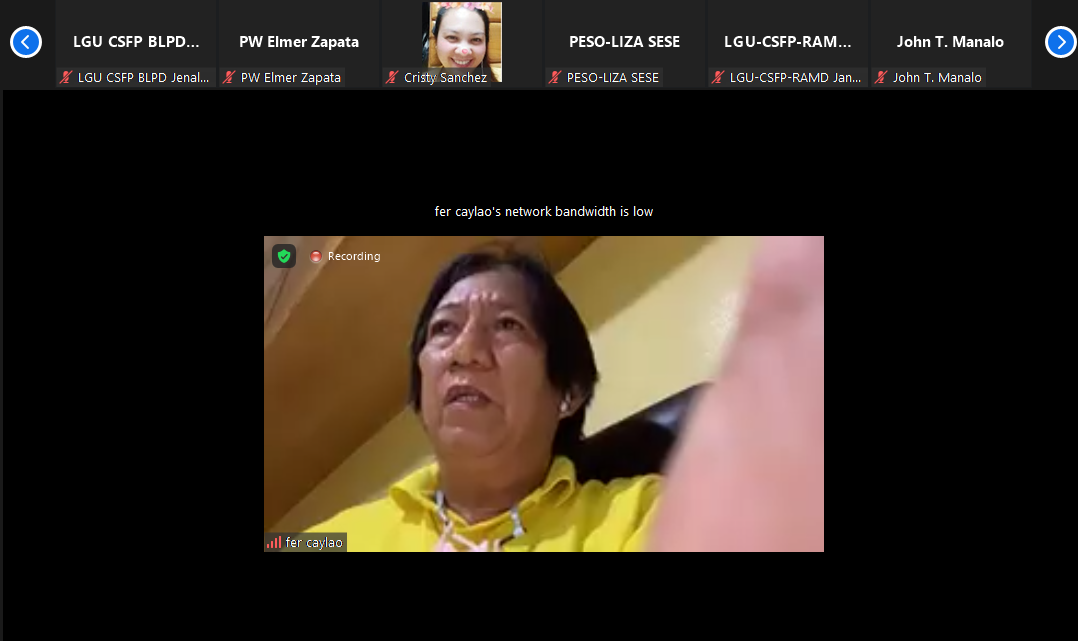 2. FILM VIEWING RELATED TO VIOLENCE AGAINST WOMEN AT THE CUSTOMER SERVICE AREA 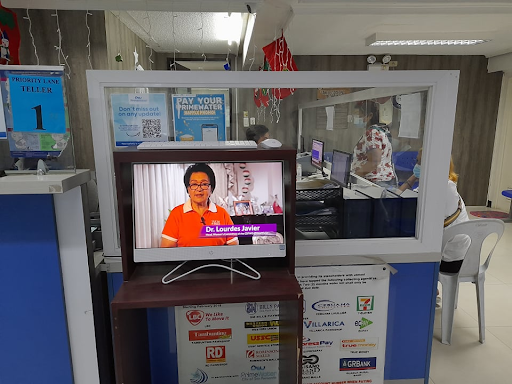 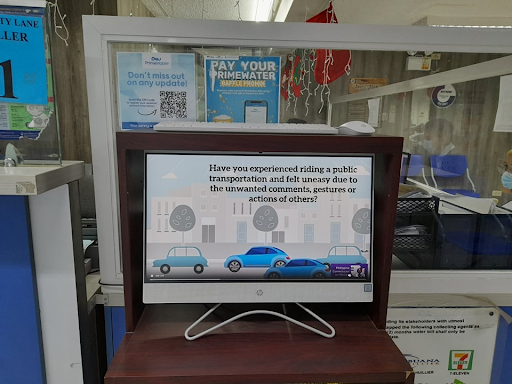 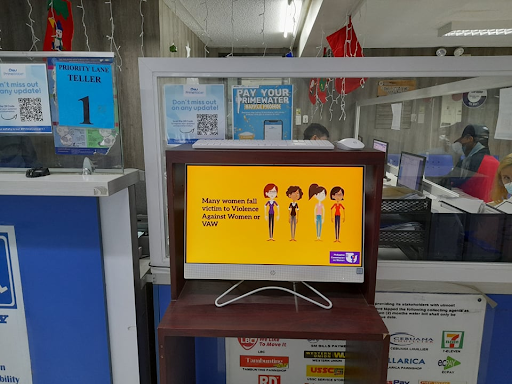 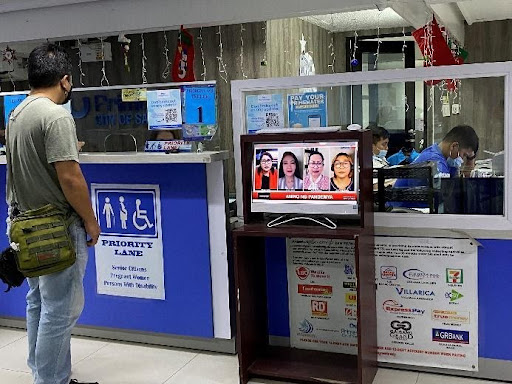 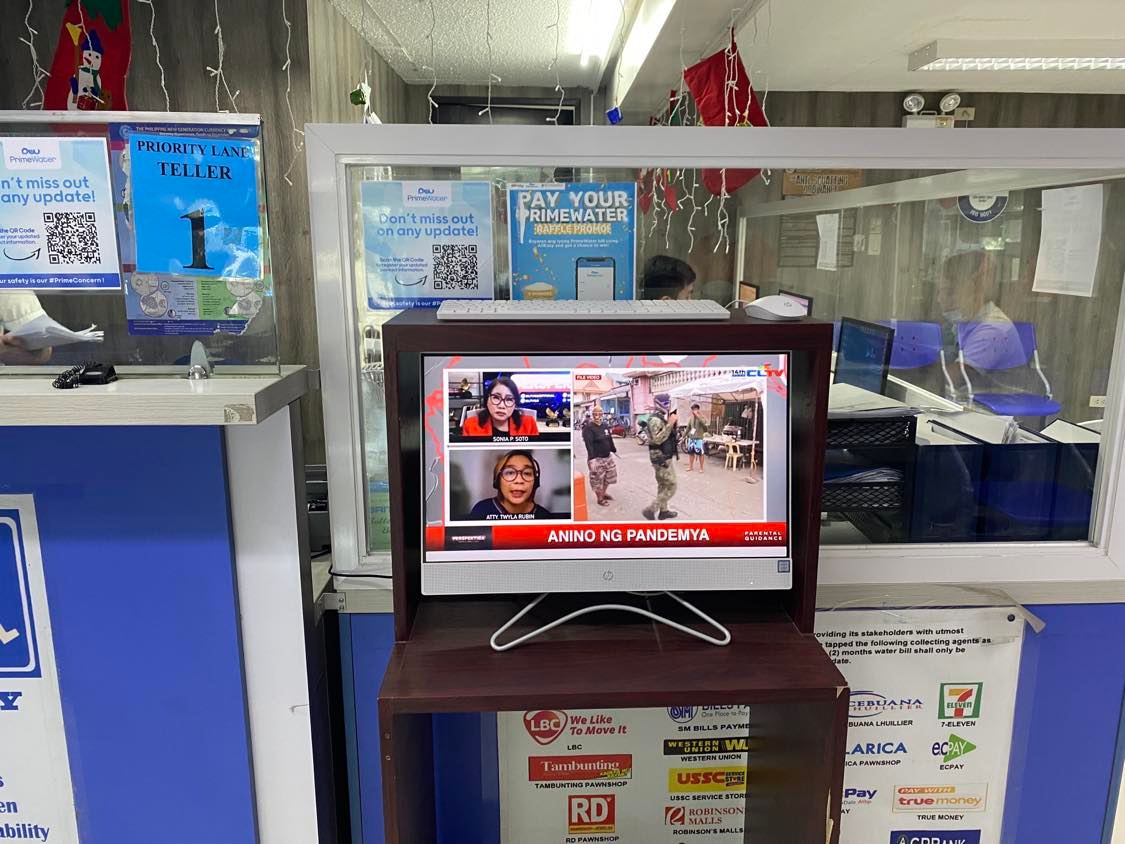 3. DISTRIBUTION OF GAD COLLATERAL MATERIALS FOR THE EMPLOYEES AND CONCESSIONAIRES 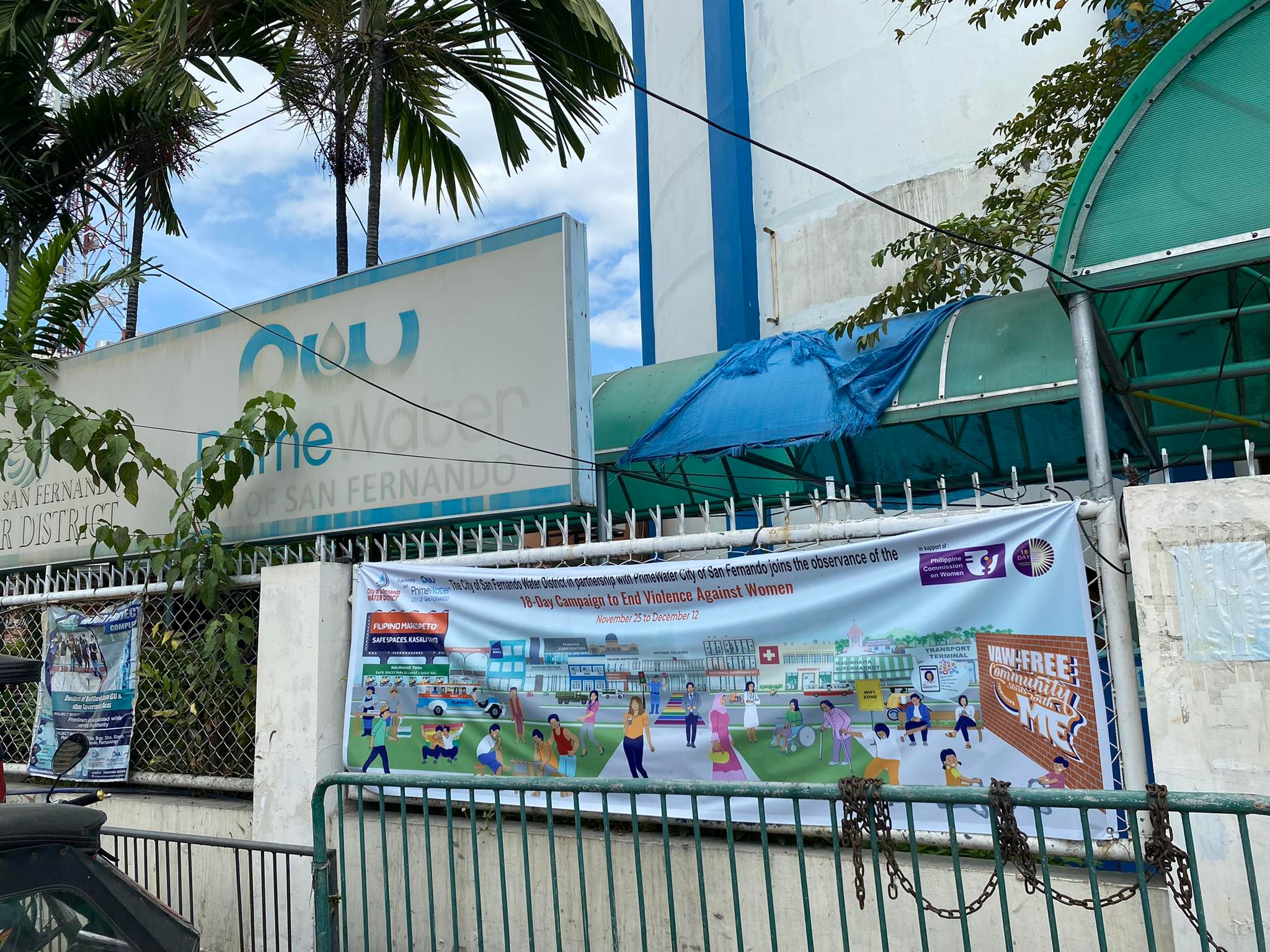 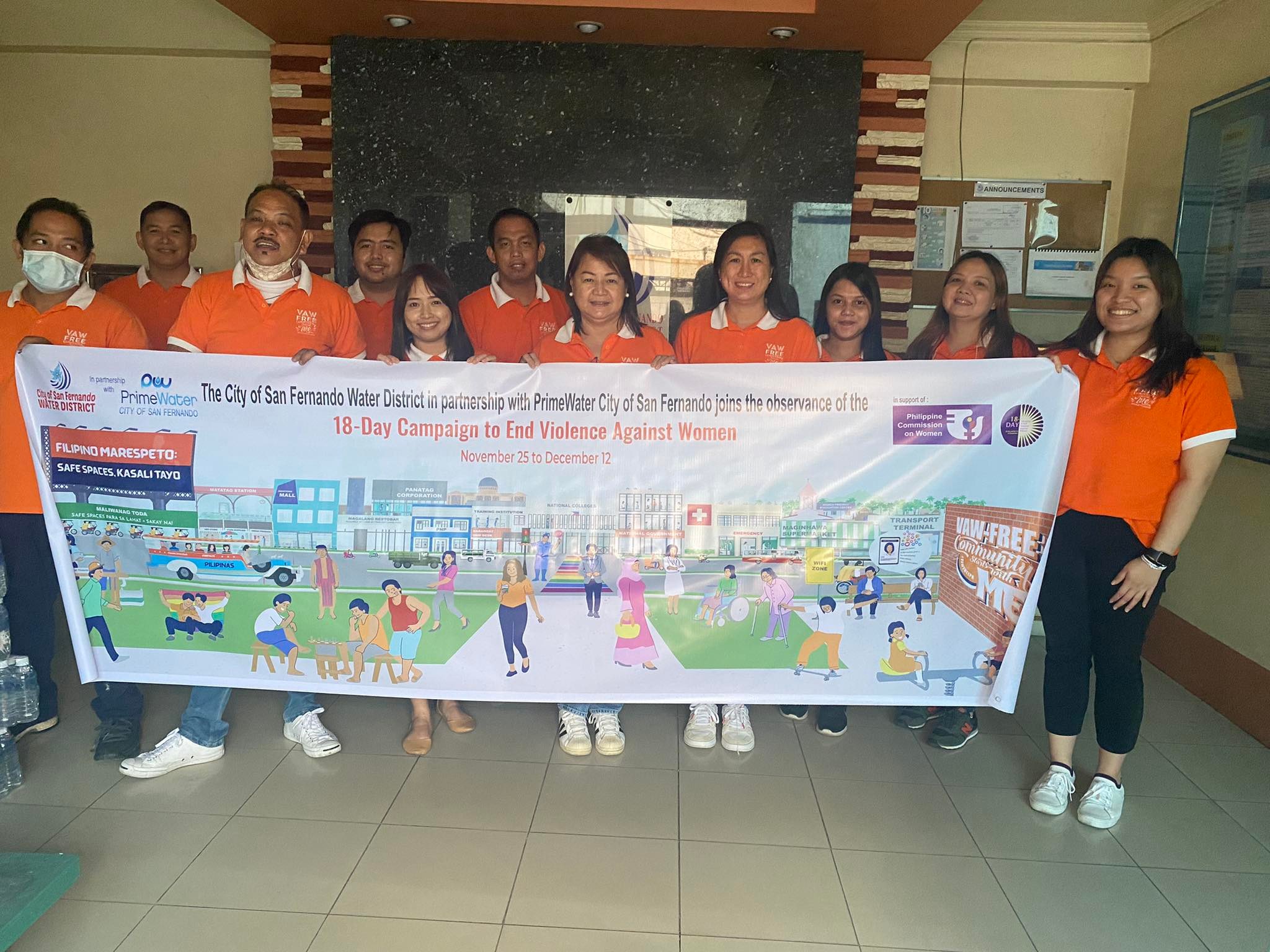 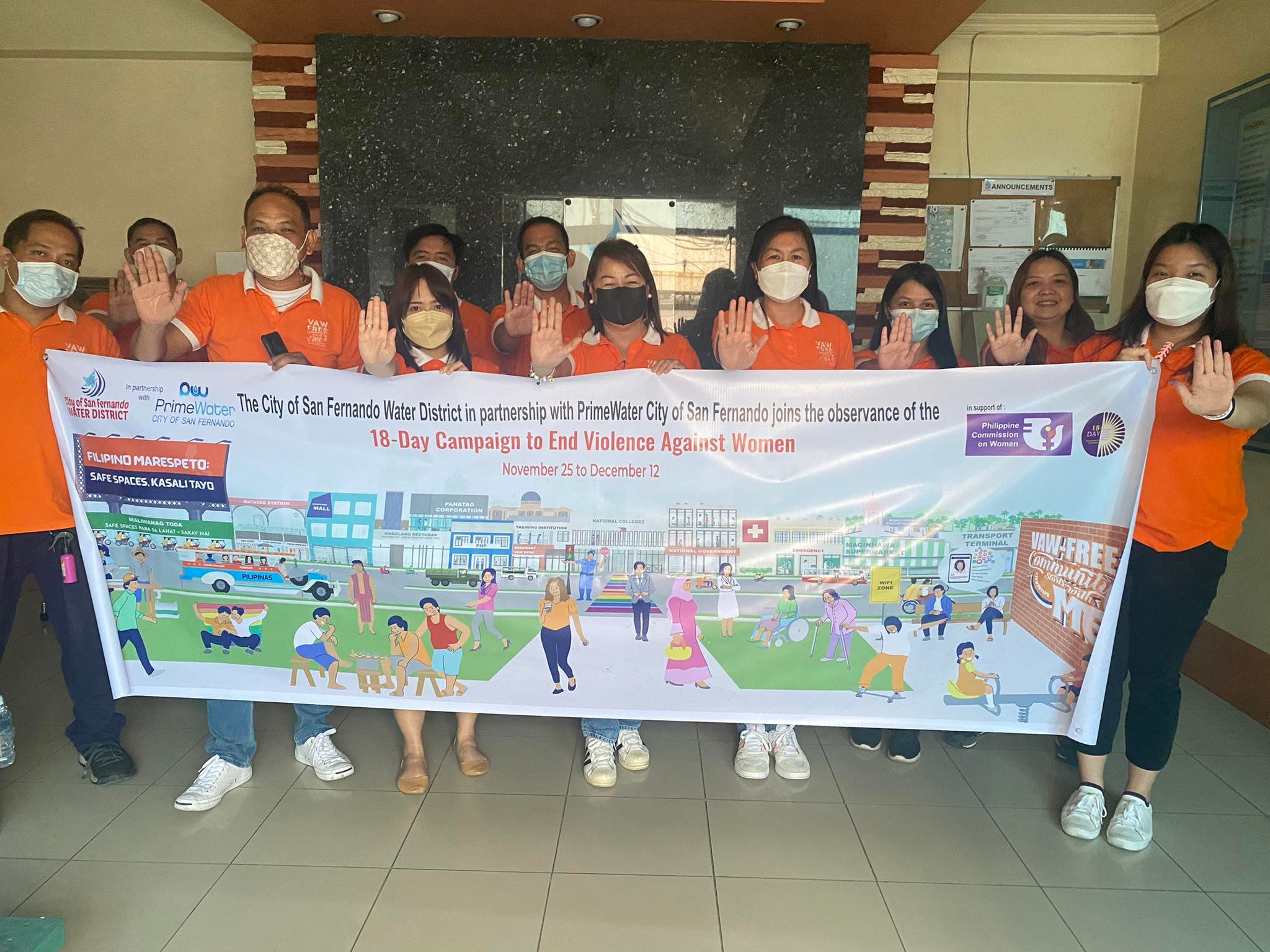 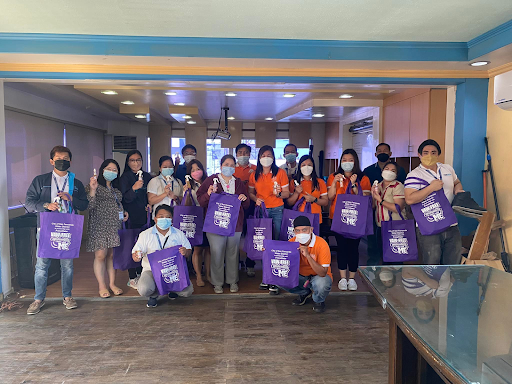 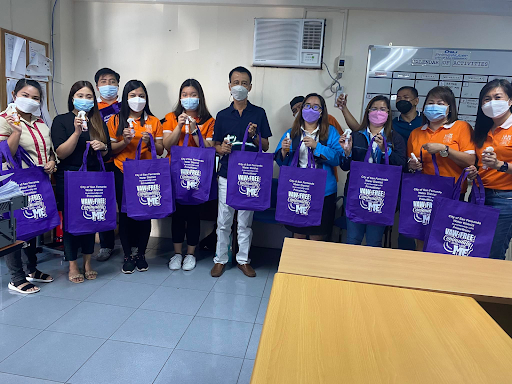 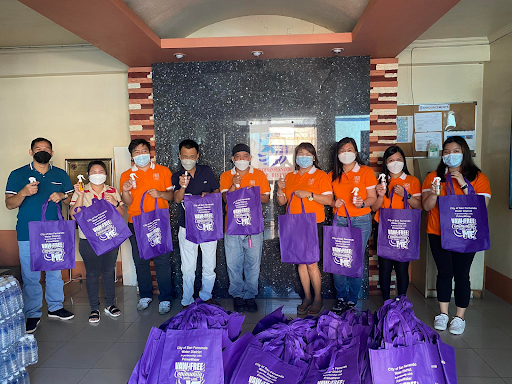 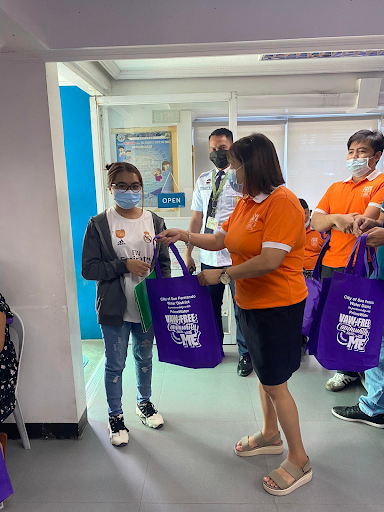 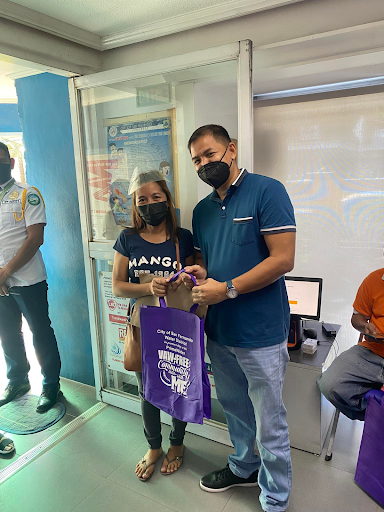 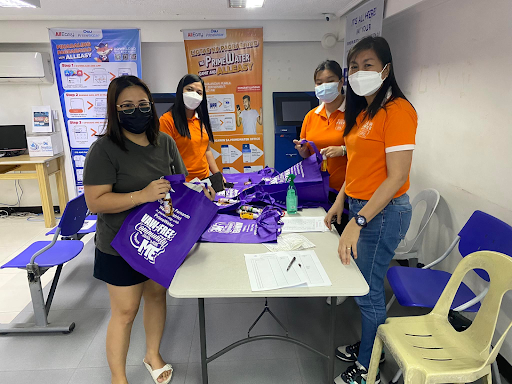 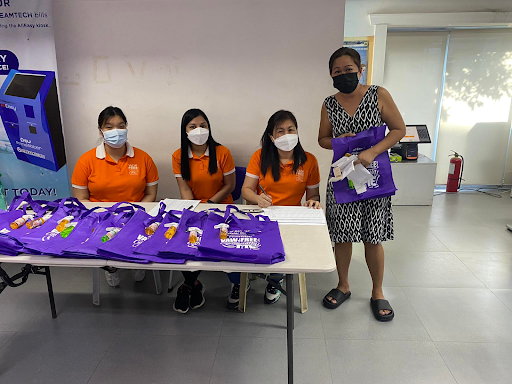 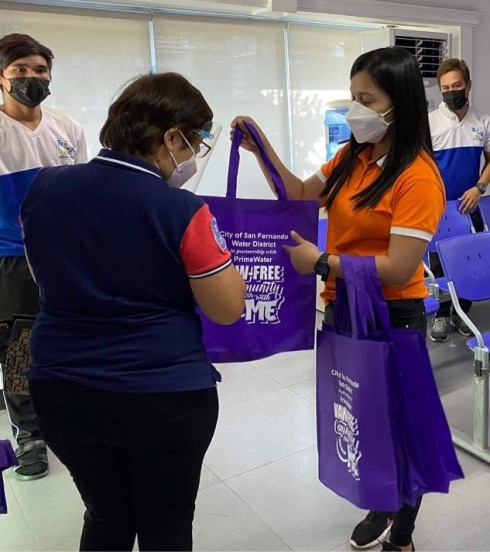 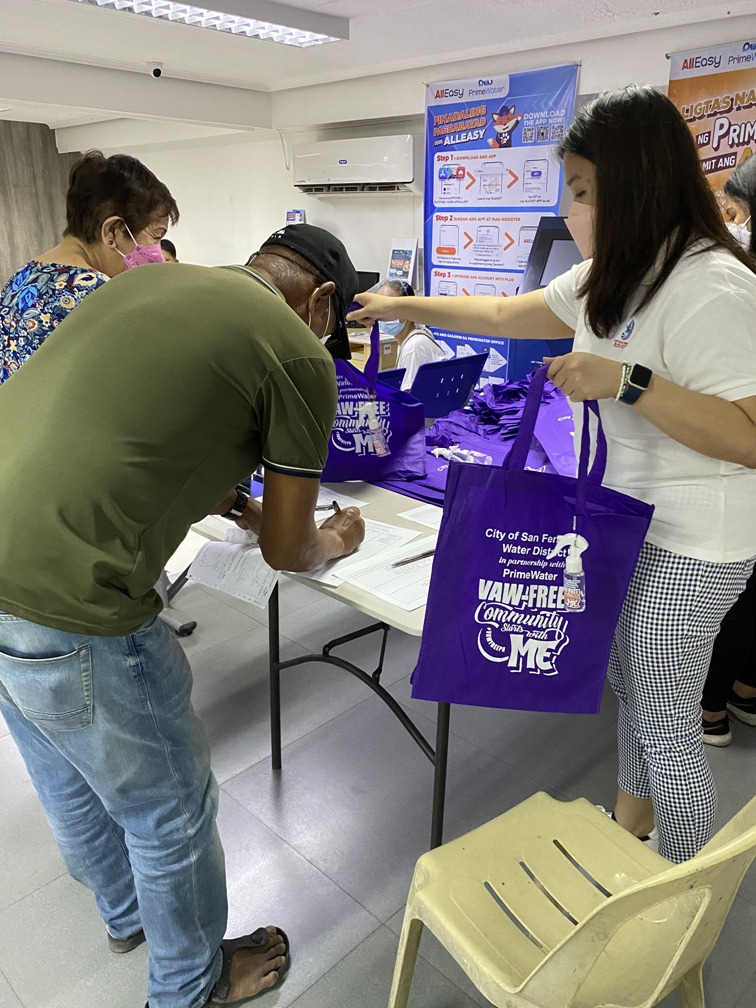 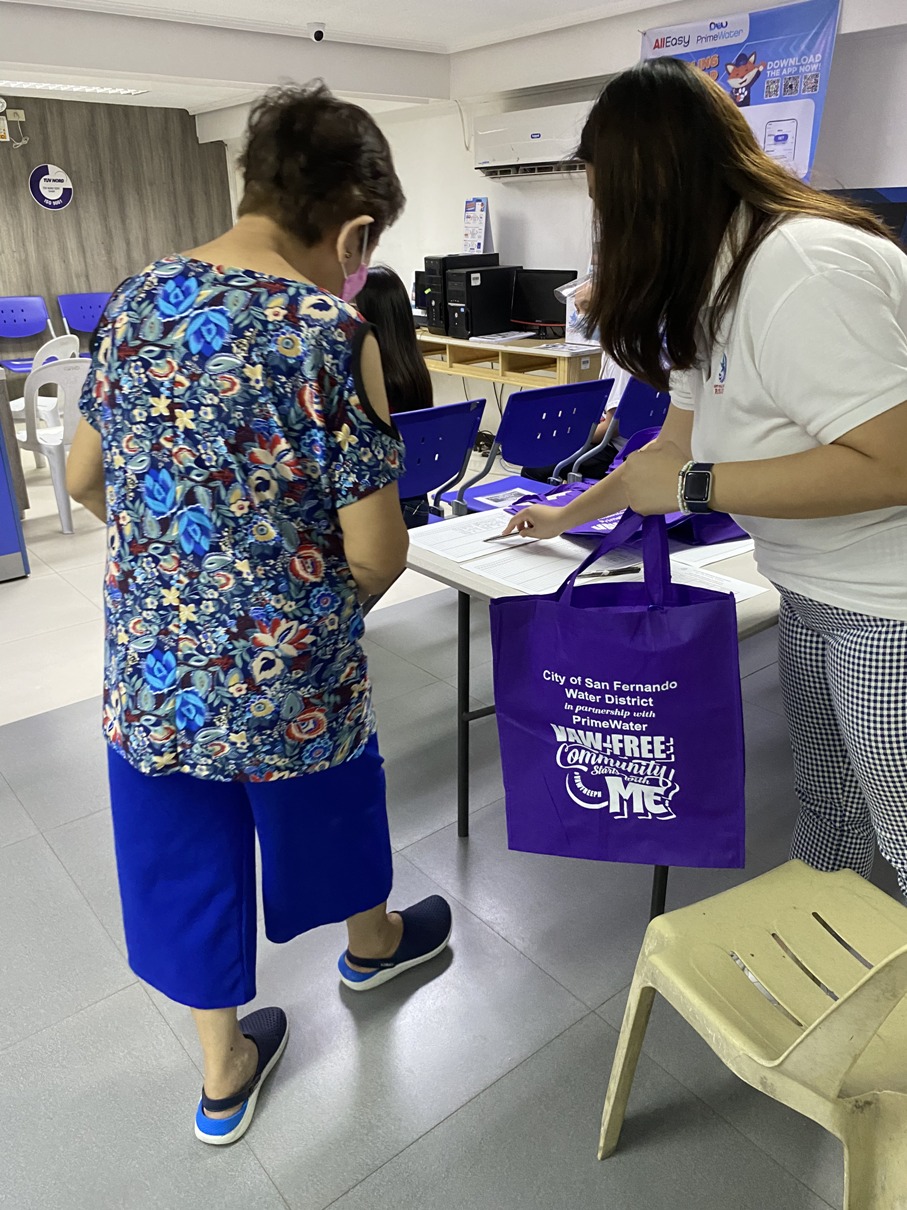